Lance Rasmussen is an actor, audiobook narrator, and voice artist from northern Utah. He has appeared nationwide at theaters such as the Lyric Repertory Company, Swine Palace, Arvada Center Black Box, and Utah Shakespeare Festival. His current home of Denver, CO, serves as his studio for his self produced voice and audiobook work.

Below are some of the recent productions I’ve taken part in as well as my latest headshots. 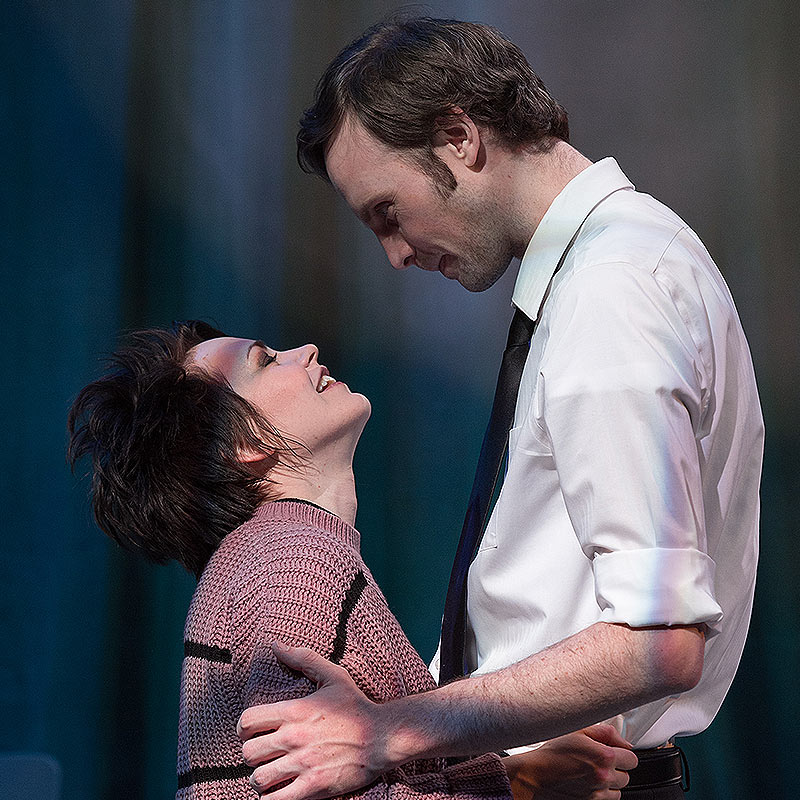 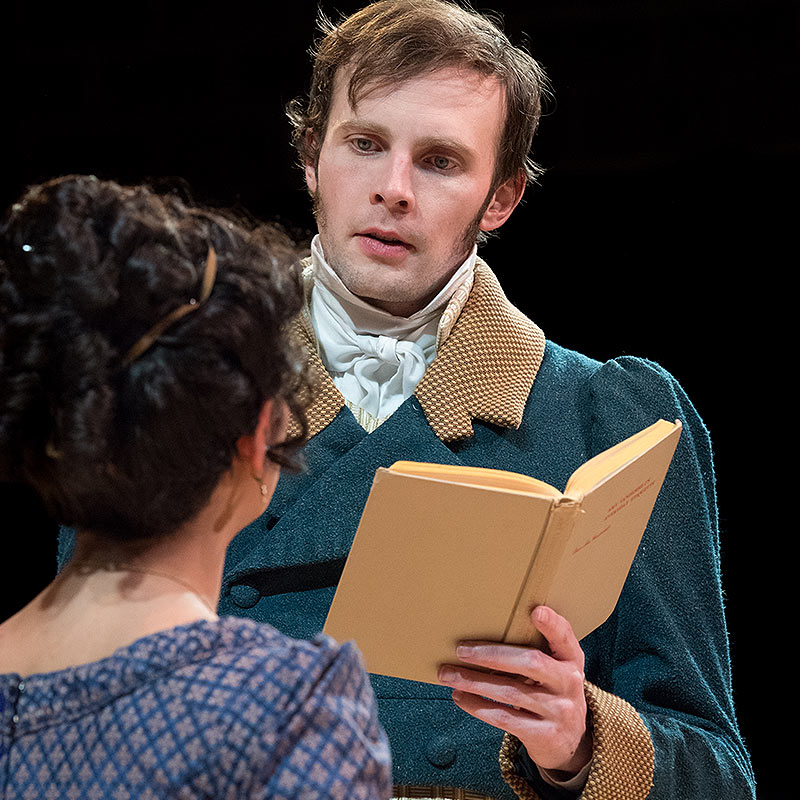 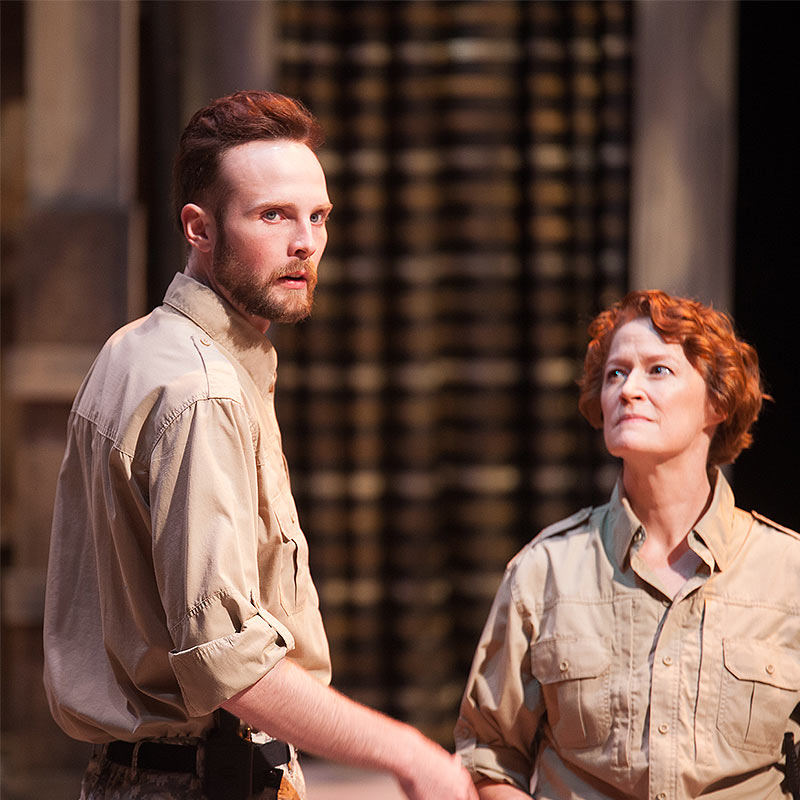 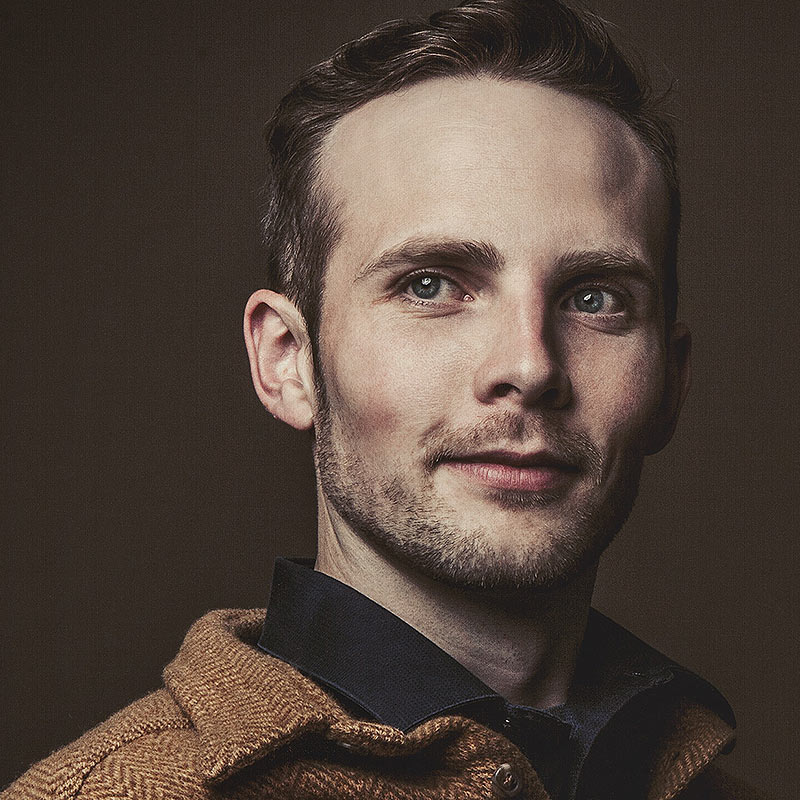 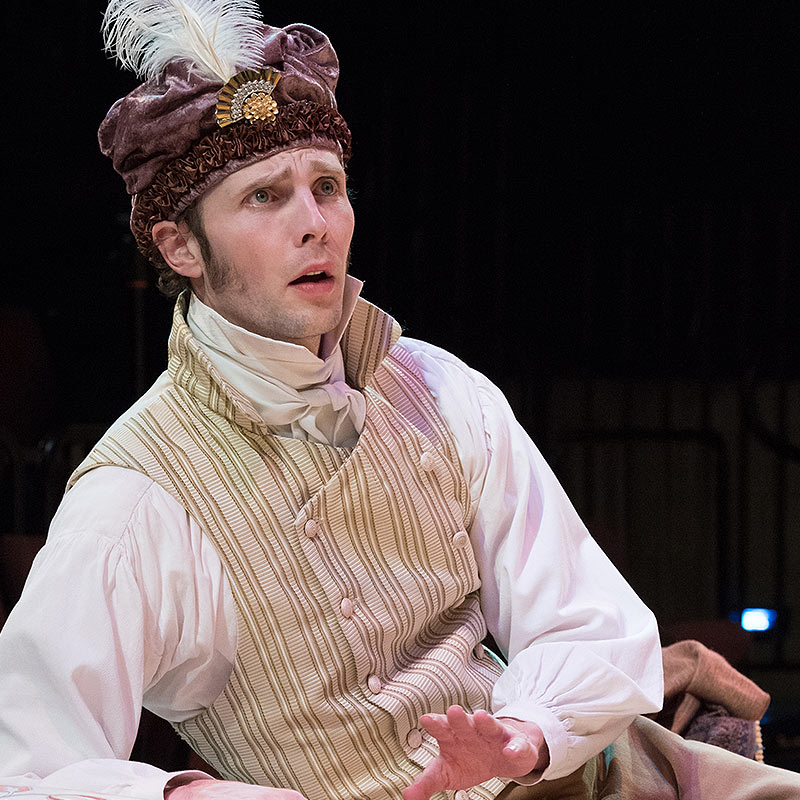 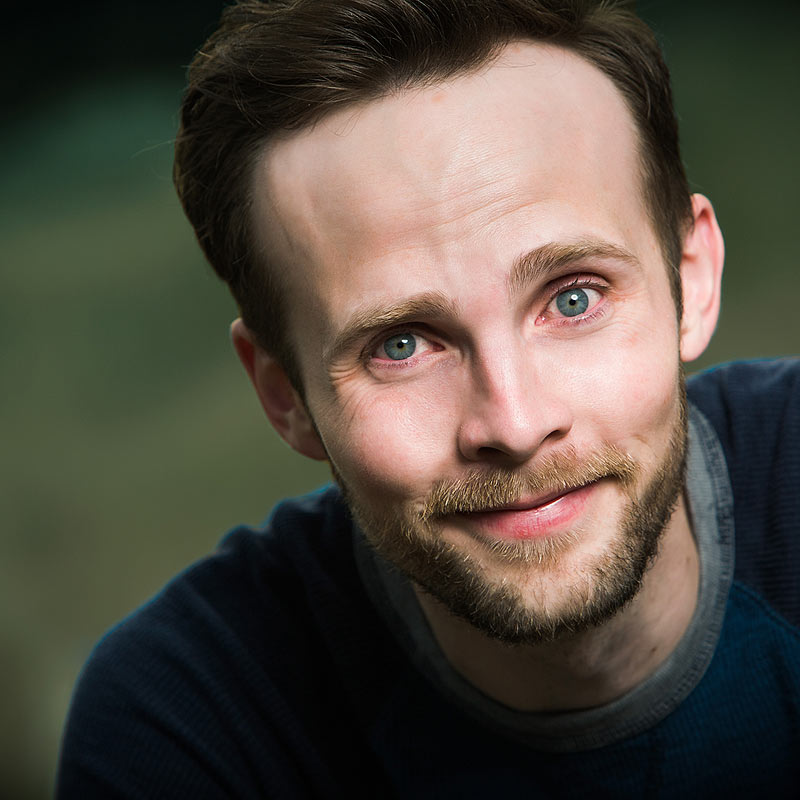